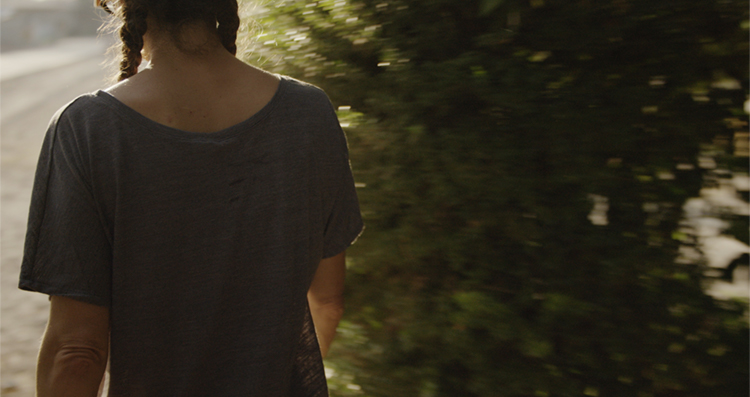 Atlantic + Almond Board
Part of the Solution
Director, DP 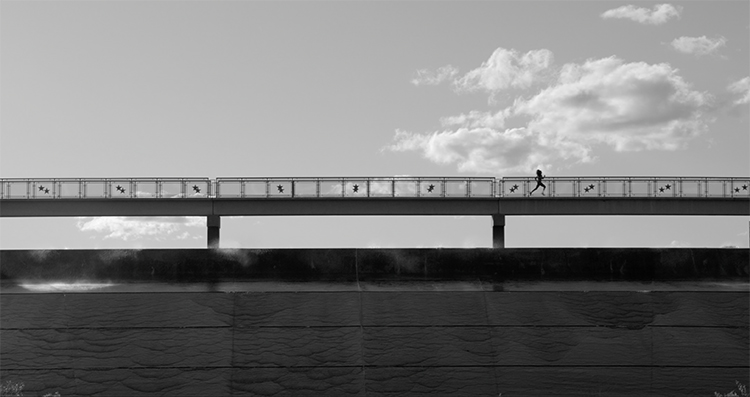 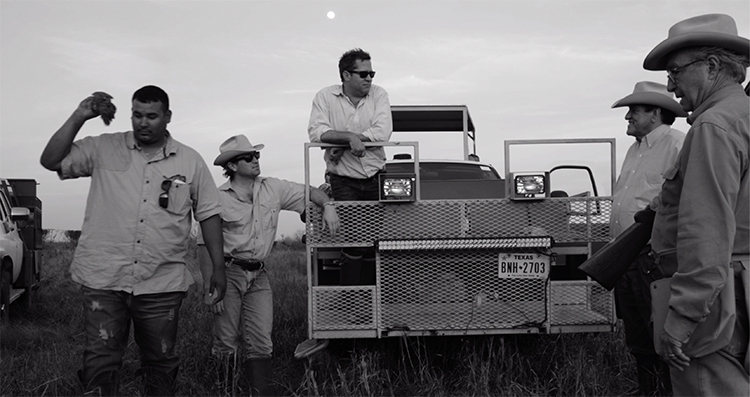 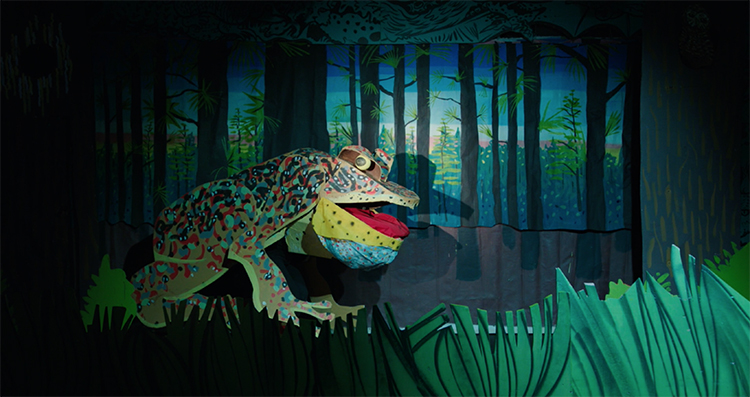 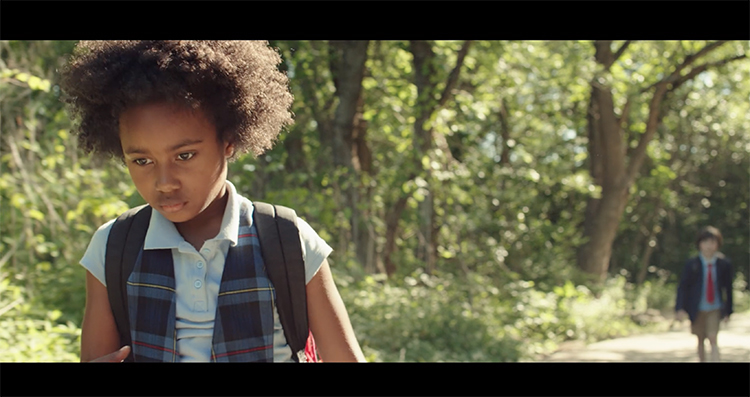 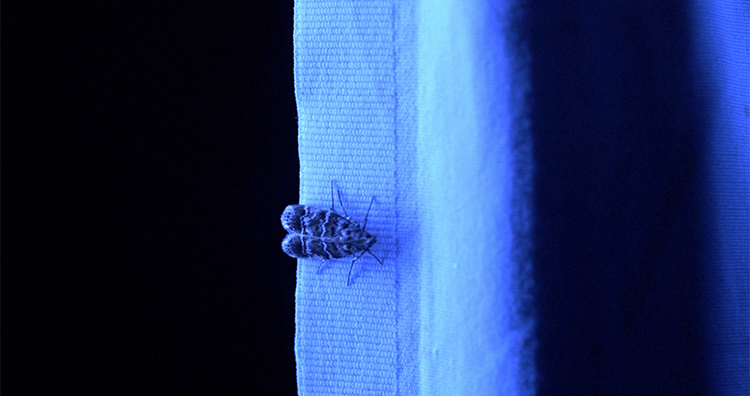 Please e-mail me for a private reel of recent and unreleased work.

Rachel Bardin is a director and cinematographer known for her use of natural light, bold compositions and explorations of environmental and social issues. Florida raised, Texas trained and Los Angeles based, she found her way into filmmaking through photography, surfing and writing.

Her fashion sense includes a very embarrasing snowsuit to film in below freezing temperatures, outrageous amounts of zinc and a pair of flippers for filming surfing, and the tragically unhip but back-saving easyrig for doing handheld with cameras that probably weren’t meant for that. From iPhones to Alexas, Rachel enjoys selecting the right tools for the story. 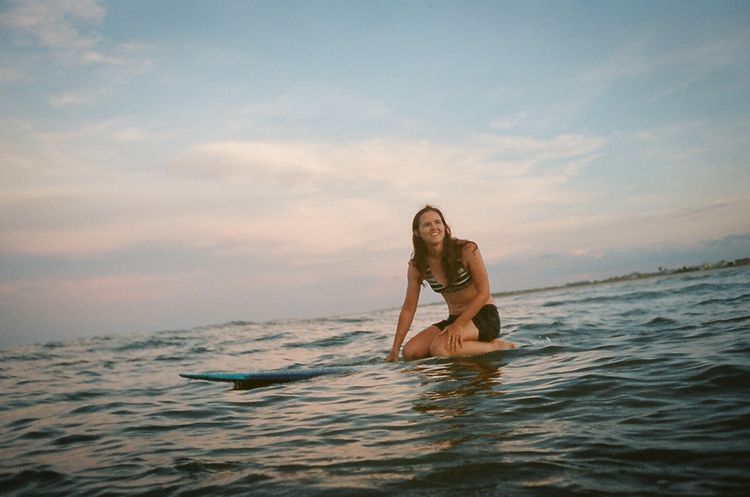 For inquiries, greetings, project ideas: Write to me here!