El Tule ranch is a private playground for Texas oil barons and powerful politicians like the Bushes but the manager, Lavoyger Durham has discovered over 20 bodies of people avoiding a nearby border patrol checkpoint. 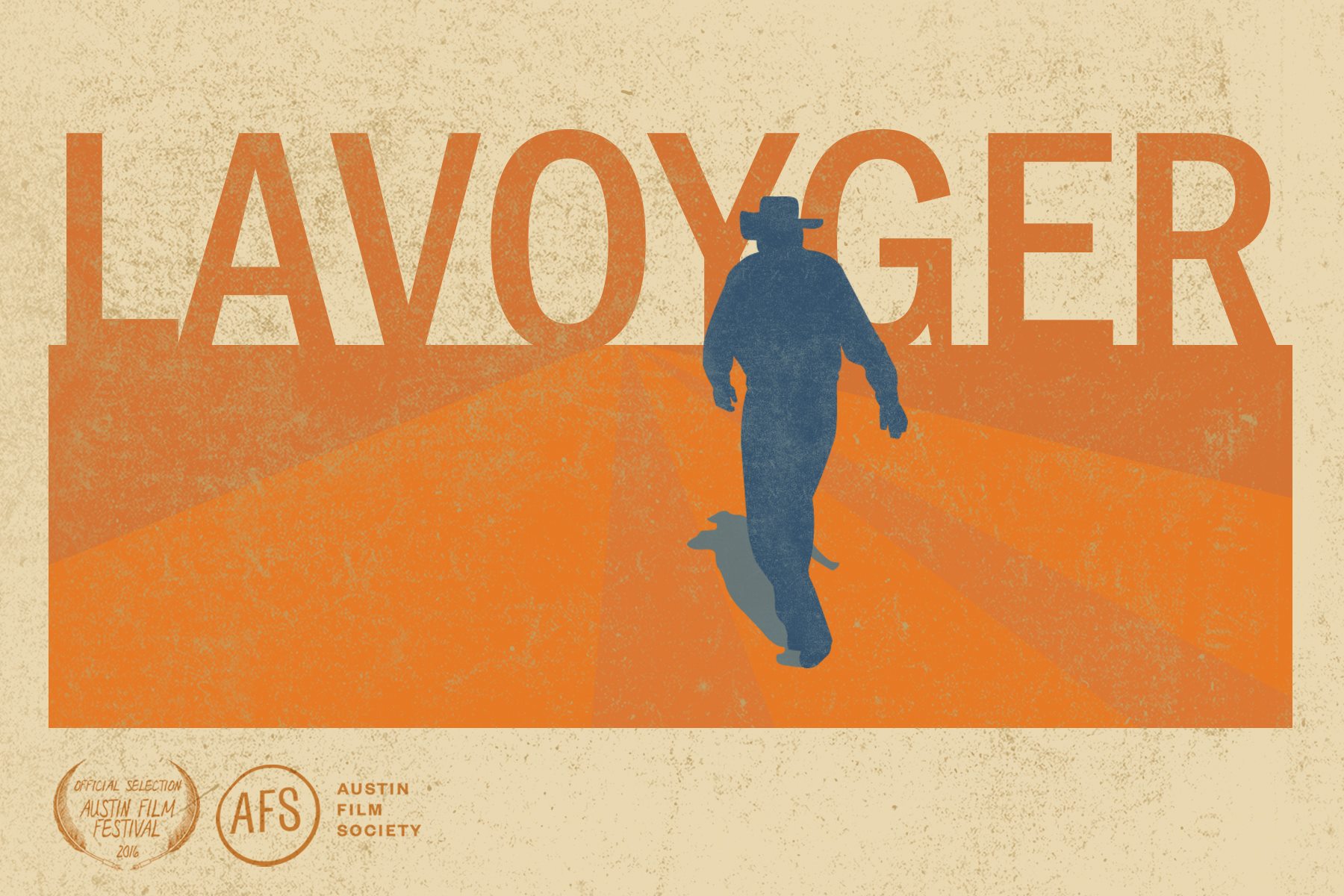